By Itamar Aminoff
The Neuhaus Magazine

Neuhaus and the Arab world 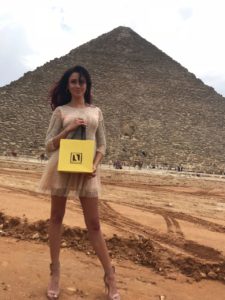 “With Arab money and Jewish brains, the Middle East could become the Garden of Eden” – Adnan Hashugi, Saudi Arabian billionaire

The world is changing before our eyes…
The rising power of social networks and deep historical processes are bringing together cultures and people. And this process hasn’t passed over the Middle East.

As a company that, since its establishment actively encouraged international cooperative ventures in the fields of culture, design and fashion, and as a company

that sees itself as a proud, Israeli company, “Neuhaus” is pleased to be a bridge of peace between Israel and her neighbors and an ambassador representing the country around the globe with honor.

Last year, “Neuhaus” was proud to accompany Miss France on her journey through our neighbor, Egypt, her photo shoots at the Giza pyramids and the fashion show she participated in in Cairo. 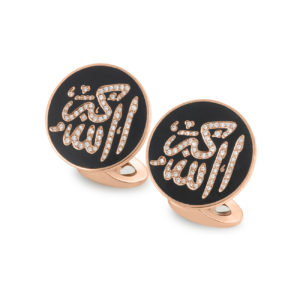 Gil Neuhaus’s groundbreaking designs, thanks to their eternal beauty and their uniqueness, stimulate ever-increasing interest in the Arab world. They also manage to break down old barriers of hate, replacing years of enmity with commercial cooperation and with great hope for the future.

The belief that art, aesthetics, fashion and culture belong to everybody and build relationships between individuals, is a basic premise that guides “Neuhaus” and especially now during the company’s great breakthrough into the Arab world. 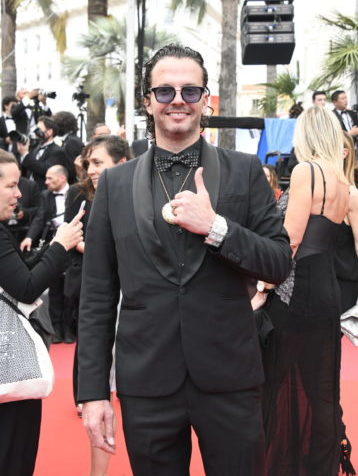 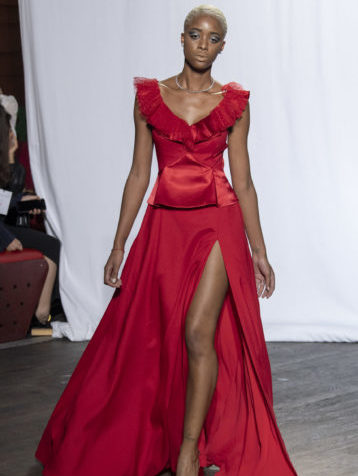 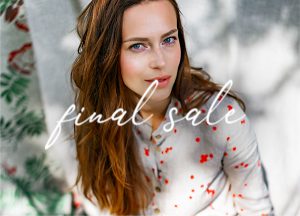 You don't have permission to register.